Is Hearing Loss an Early Sign of Parkinson’s Disease? 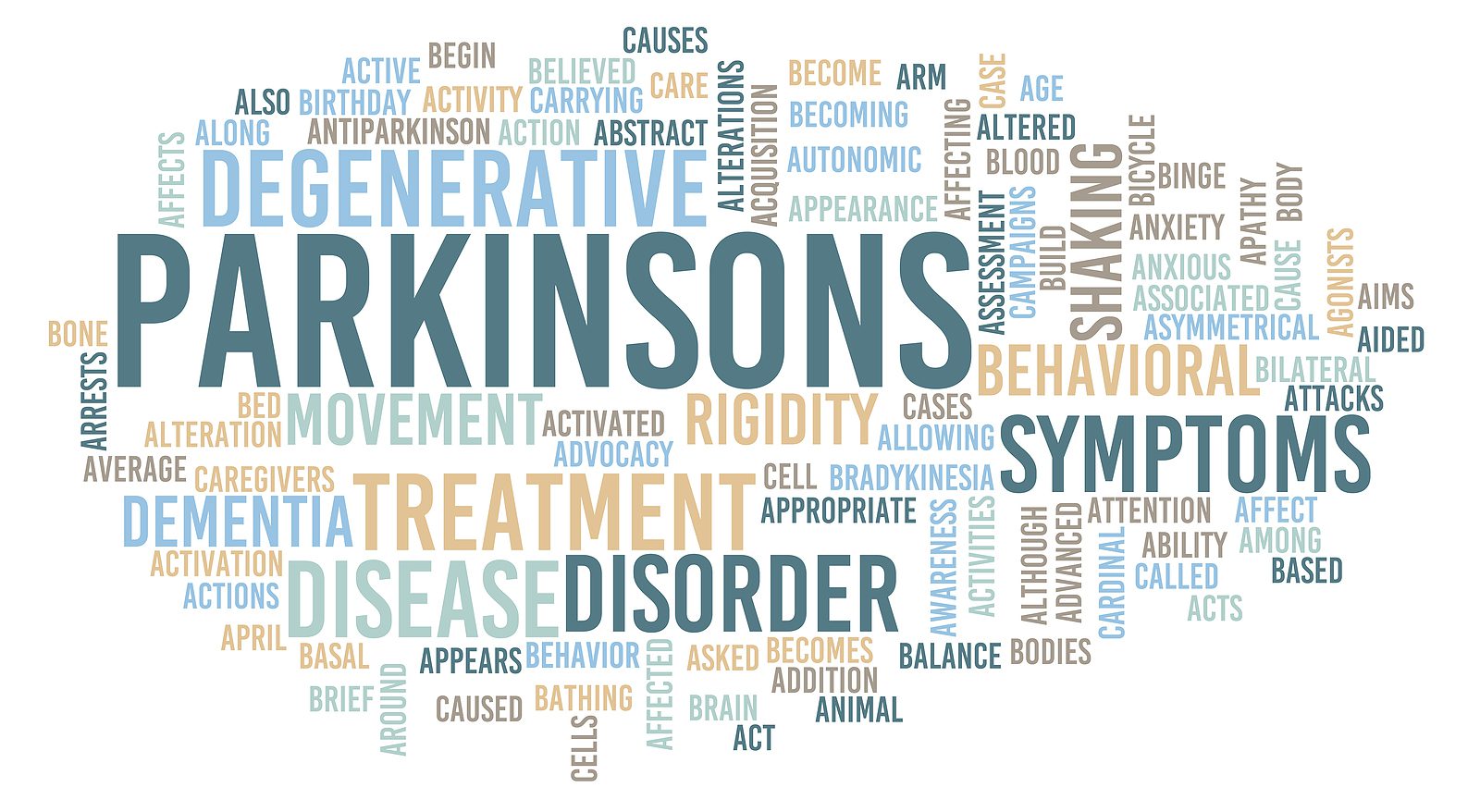 In only the last dozen years, many important studies have surfaced linking hearing loss to disabling conditions, such as cognitive decline, Alzheimer’s disease, clinical depression, diabetes, falls among the elderly, heart disease, and many more. These linkages are often referred to as comorbidities, defined as the simultaneous presence of two or more chronic conditions or diseases in a patient. A chronic condition can be defined as a health condition or disease that is persistent or otherwise long-lasting in its effects. The term chronic is often applied when the course of a disease lasts for more than three months. Under this definition, hearing loss qualifies as a chronic condition. From The Hearing Review

In a press release from Queen’s University, Dr. Alastair Noyce, author of the research done at Queen Mary University, noted, “This study confirms that many of the symptoms and early features of Parkinson’s can occur long before a diagnosis. Through our ongoing PREDICT-PD research, we’re hoping to identify people at high risk of Parkinson’s even before obvious symptoms appear—which means that we could do more than just improve quality of life for patients, …perhaps be in the position to slow down or cure Parkinson’s in the future.”

Hearing Loss is a Symptom of Parkinson’s Disease

“The symptom most commonly associated with Parkinson’s disease is tremor, but several other symptoms frequently appear in PD patients. These include slowed movement (bradykinesia), rigid muscles, loss of automatic movements, difficulty with speech, poor balance, impaired posture, and changes in one’s handwriting, the Mayo Clinic says. According to neurologist Cristina Simonet, MD, lead author of the JAMA study referenced above, one non-motor symptom that can appear five years before a Parkinson’s diagnosis is…hearing loss.” From BestLife, May 2022

“Maintaining a healthy social network can enhance anyone’s health, but it is crucial for those with Parkinson’s disease. That’s because social isolation can distinctly worsen cognitive and motor symptoms of PD. In a 2020 study published in the journal NPJ Parkinson’s Disease, researchers found that “individuals who reported being lonely experienced a 55 percent greater symptom severity than those who were not.

Individuals who documented having many friends had 21 percent fewer symptoms than those with few or no friends. Social isolation was associated with greater patient-reported PD severity and lower quality of life. However, it is unclear whether this is the cause or consequence of the disease.” Having your hearing tested and getting hearing aids if needed can keep you crucially connected to those closest to you.” From BestLife May 2022

If you or someone you know is experiencing the signs or symptoms of hearing loss, call our office to schedule an appointment today.